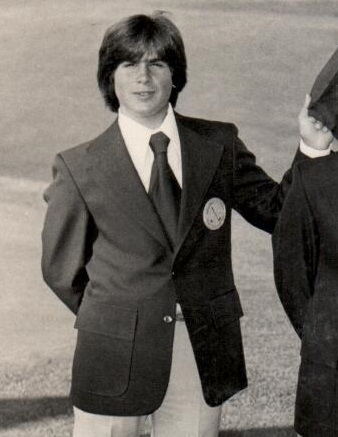 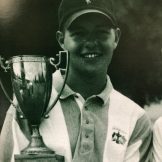 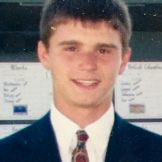 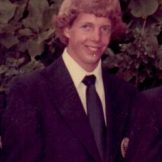 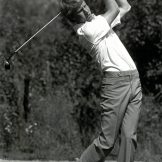 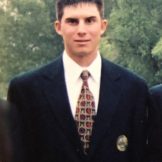 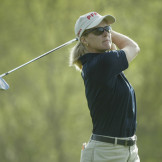 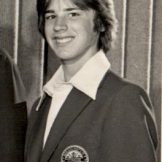 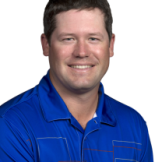 Alex Prugh’s best finish on the PGA Tour is tied for second at the 2010 Frys.com Open. He played in District 5. 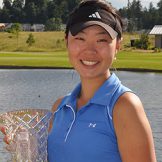 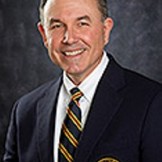 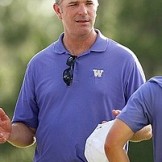 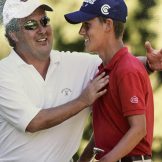 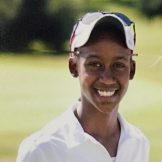 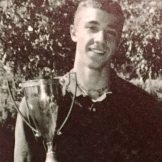 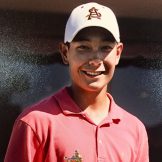 Cameron Peck won the 2008 U.S. Junior Amateur. He was named the 2008 AJGA and Rolex Junior Player of the Year and was the recipient of the 2009 Byron Nelson International Junior Golf Award. He played college golf at Texas A&M University. 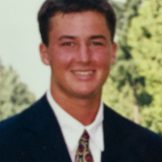 Michael Putnam played in District 3, was on both the Hogan Cup and Junior Americas Cup teams with WJGA. Went to Pepperdine and earned his PGA Tour card in 2014. 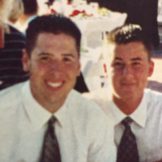 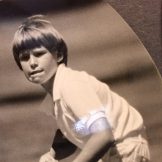 Troy Kelly played in District 3. Formerly on the PGA tour. 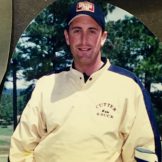 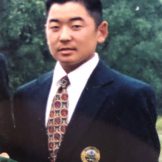 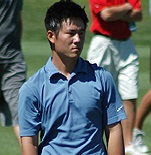 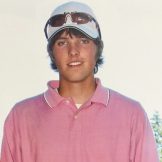 Chris Williams, once ranked the number 1 amateur in the world. He played out of District 5.