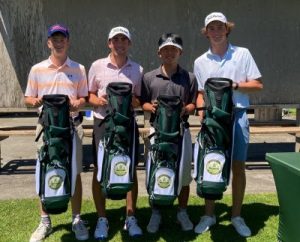 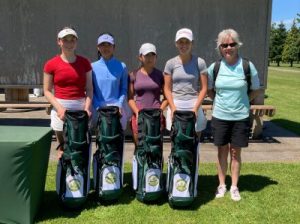 The 2022 competition will mark the 50th anniversary of the Junior America’s Cup championship and the fifth time it will be held in Northern California. The event will take place from July 31 – August 4.

Washington teams are selected based on their point standings at the conclusion of the Junior World Qualifier.