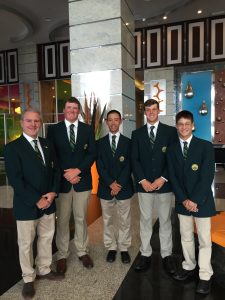 Ryan Maine of Spokane captured the individual title with a 54-hole total of 8-under par. Joining Maine on Team Washington were Sean Kato of Redmond, Carl Underwood of Richland and Ian Siebers of Bellevue.

The team shot a 3-day total of 9-under par giving them a 1-shot victory over San Diego.

This is Washington’s sixth victory in the 44 years and the first since 2007. 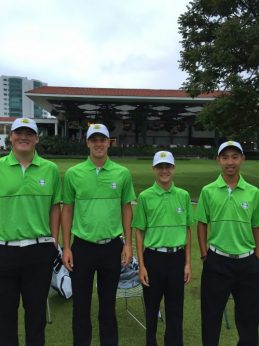 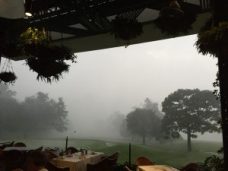 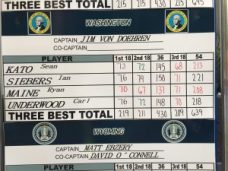 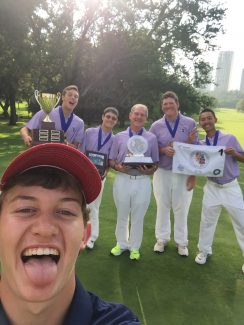 JAC Teams gets photobombed by Wyoming! 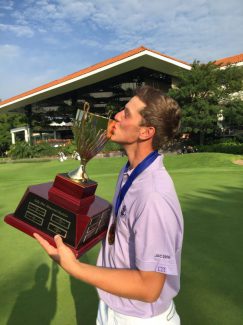 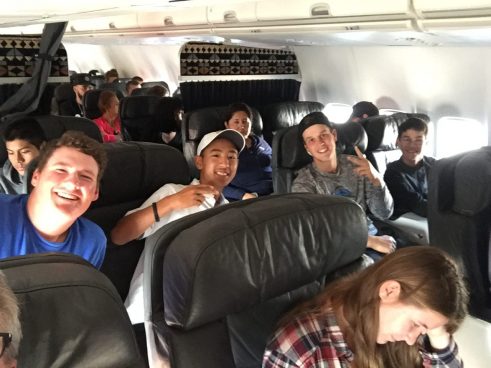