Range balls and carts are provided for you! 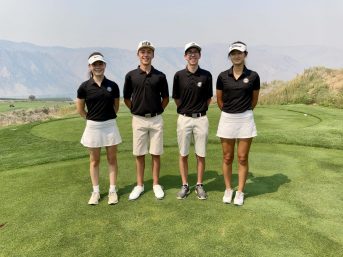 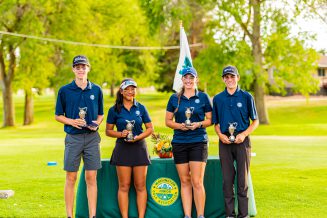 Player of the Year trophy 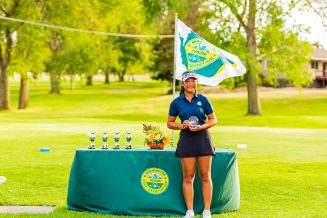 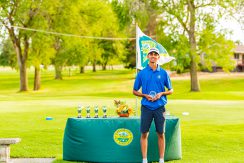 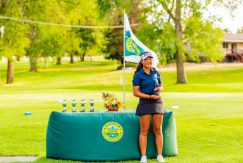 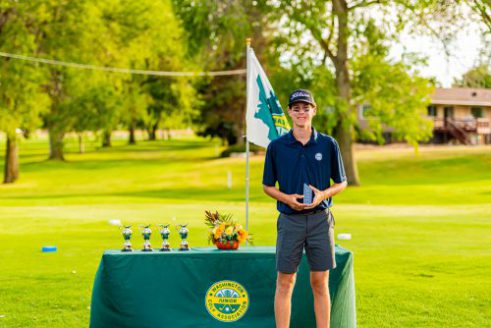